Browse the book reviews below. A wider selection of book reviews can be found on the Diocese of Leeds Digital Learning Platform here (scroll down).

Ruth Valerio’s book is an excellent resource for Lenten groups and individuals as it explores the issues so much at the top of our agendas today. As people made in the image of God, we are entrusted to look after creation and all he has made.

Ruth Valerio draws on the Days of Creation ( Genesis 1) as she relates the themes of light, water, land, the seasons, other creatures, humankind, Sabbath rest and Resurrection hope to issues of environmental, ethical and social concern. Saying Yes to Life looks at the issues that are having an impact on millions of lives around the world.

Each chapter is divided into sections giving both biblical and factual information and holding the two together with many examples from around the world to give this a really global focus. She gently draws us back to our Lenten purpose with suggestions of ways in which we can learn more, become informed, and take action in our own lives. Further, we can use our voices to push governments and businesses to make the large scale transformational changes that are needed. Lastly, she suggests, we can give, as individuals and in our churches – money and support to organisations working both to help communities to adapt to climate breakdown and mitigate further changes.

‘Ruth Valerio’s book is perfect for individuals and groups to think,reflect ,pray and be challenged together’

Justin Welby, from the Foreward. 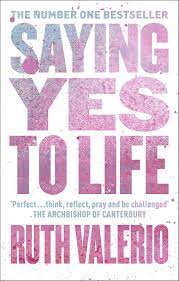 Creation and the Cross: The Mercy of God for a Planet in Peril - Elizabeth A Johnson

In this beautifully written and accessible book, Elizabeth Johnson asks whether it is possible, against a background of ecological devastation, to speak of salvation in a way which encompasses the whole created order, rather than defining it purely in relation to humanity.

She argues that thinking of the cross exclusively in terms of forgiveness will inevitably exclude creation, since sin is something which is unique to humanity. The pre-eminence of one theory of the atonement, the satisfaction model, articulated by Anslem of Canterbury is identified as a particular problem, and much of the book is given to critiquing this model and others stemming from it.

Johnson takes her reader on a journey of "unlearning" Anselm's theory,  firstly by articulating and appreciating its positive aspects. She even pays Anselm the compliment of adopting the style of Cur Deus Homo, writing her book as a dialogue between herself and her student "Clara". She commends the theory for its beauty, logic and focus on the mercy of God. By emphasizing Anselm's effectiveness in articulating salvation within the culture of feudalism, she is able to question the usefulness of his theory for our own vastly different context, before concluding the model is 'well past its sell by date'.

She continues her critique, whilst building support for her own model of “Accompaniment” with a detailed analysis of scripture emphasising the qualities of the mercy and forgiveness inherent in God and revealed in both Testaments. She sets the ministry of Jesus firmly within a prophetic and messianic tradition and his death in within a historical framework, arguing that it was not a deliberate action on the part of God, but Jesus’ faithfulness to his vocation and his challenging injustice amid an oppressive political climate which led to the cross.

Johnson’s theory of “Accompaniment” is grounded within a theology of “Deep Incarnation”, a term coined by the Danish theologian Niels Gregersen, which understands that when “Word became flesh”, the Divine Logos assumed the living essence that is common to all life. Just as Christ’s maleness and Jewishness do not preclude his redeeming women and gentiles, so his humanity does not preclude him redeeming the entire created order.

Thus, Christ’s solidarity with those who suffer - writ large upon the cross, is not only a solidarity with suffering humanity, but with suffering creation. All living things engage in the struggle to survive and all living things live with reality of death. Johnson submits that “the death of Christ becomes an icon of God’s redemptive co-suffering with all sentient life as well as the victims of social competition”.

The crucifixion, however, must not be considered in isolation from the Resurrection. This is understood in terms of an inaugurated eschatology. The Resurrection heralds a new order of creation which has not yet come to fulfilment. As you may anticipate, the implications of Christ being “the first fruits of the dead” are not limited to deceased humans but are “widened to include hope for all creatures”. Evidence for this point of view is given from the perspective of the Orthodox Church and Pope Francis.

The book concludes by working through the implications of the theory in terms of “conversion” – a change of heart and mind. In order to facilitate this some thought experiments are offered, including the idea reading scripture whilst understanding "us" to including all creation. The implications for worship and ethics are articulated and Johnson suggests that “The best take-away for spirituality and ethics would be a lively sense of the presence of God to all the creatures on planet Earth, walking with them in their joy and suffering in order to heal, redeem and liberate, and a humbled awareness of the creating God who cares especially for the poor and oppressed among human being and among all species”

This work is a creative and comprehensive piece of theology which challenges the status quo and provokes questions. The “accompaniment” theory of the atonement is well articulated and contrasted effectively with Anselm’s satisfaction theory.

However, other theories of the atonement are not dealt with the same rigour. It is surprising, that the theory of recapitulation is dismissed in only a few paragraphs. Arguably this theory has significant potential to include creation within the atonement, given its understanding of Christ’s obedience as reversing the curse of Adam - a curse which fell on the land as well as human beings.

Furthermore, I am dubious about the assertion that thinking of the cross in terms of sin and forgiveness does excludes creation. If creation suffers as a result of human sin, then forgiveness of those same sins, followed by  repentance and sanctification will be good news for the created world. Johnson allows that an emphasis of sin is necessary when dealing with the realities of life, but it remains under-articulated in her thesis, possibly because she considered it sufficiently emphasised by others.

Johnson critiques Anselm for separating the cross from the resurrection, but similar critiques can be made of Johnson herself. Her theory of Accompaniment is not extended to Christ’s ascension or Pentecost when doing so might well have provided new and constructive insights. This said, Johnson’s ideas are compelling and considered and her work is detailed and comprehensive. It will educate the reader not only in environmental theology but in biblical literacy. It may not be possible to argree with all of her conclusions, but I would recommend this work to anyone who is seeking to engage with issues surrounding theology and the environment both as a comprehensive introduction, and a stimulus to further engagement. 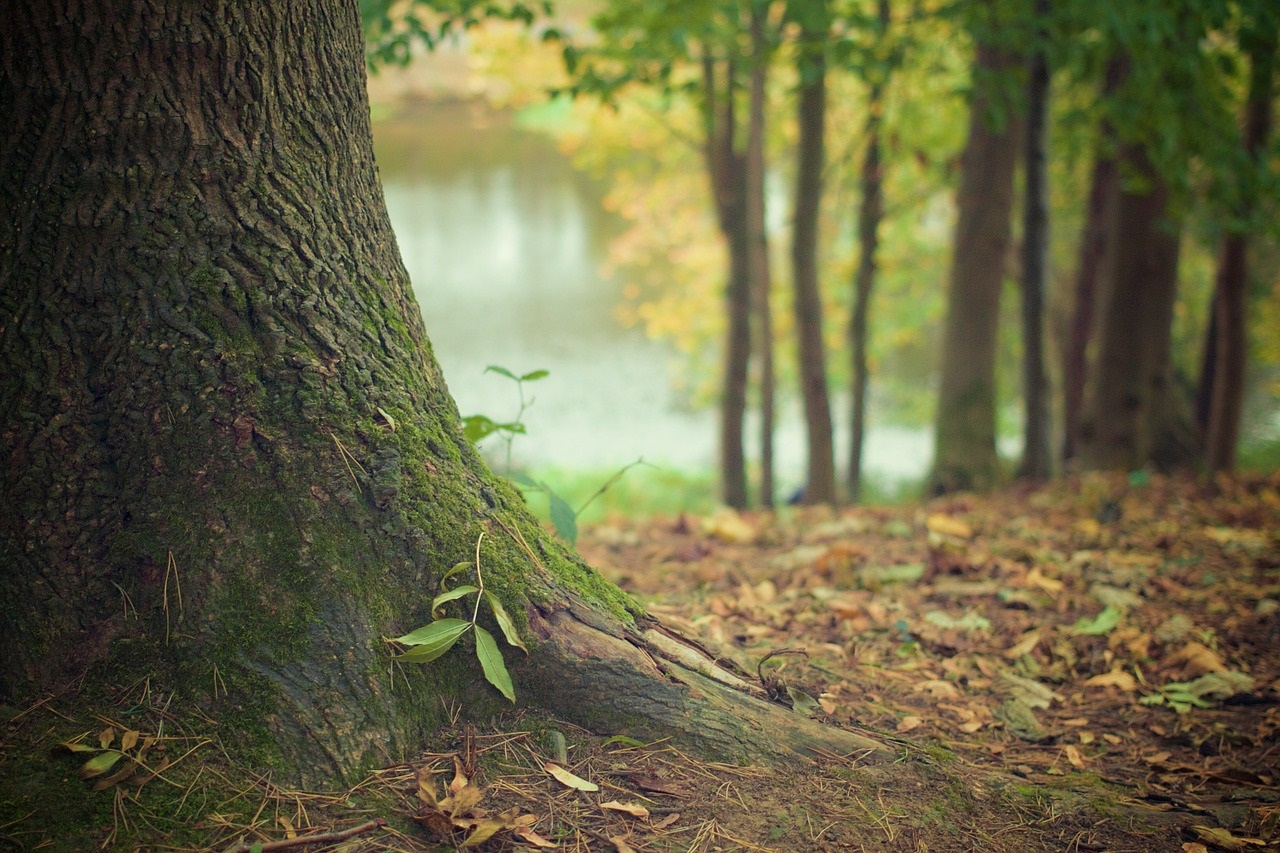