“For the present form of this world is passing away.” When St Paul wrote these words, he was not imagining a climate crisis inflicting mass extinctions and damaging civilisation beyond repair, but of something altogether more positive. St Paul understood the life, death and resurrection of Jesus Christ to have initiated a whole new era. The early church expected Jesus to return soon, and therefore the normal rules don't apply. The end of the old era, and the beginning of the new was something to be longed for and prepared for but not dreaded, but the things that mattered before: getting married, mourning a loved one, buying possessions, were no longer important, because the end was coming. When Jesus did not return as expected this kind of teaching became problematic, life had to go on, but Christians still expect Jesus to return even if they get on with life while they wait. But read against the background of ecological breakdown, St Paul’s words take on a new resonance. The climate crisis is urgent, it requires action. The old rules can't apply. Jonah says as much to the people of Ninevah in the Old Testament reading, issuing a warning that if things carry on as they are, destruction will befall them. The only solution is to change and repent and they do, averting disaster. Is this the message we must now adopt and proclaim? Michael Northcott suggests that the scientific predications of climate crisis function in the same way as the apocalyptic passages in the Bible, “indicating the imminence of a moment of judgment on the present form of civilisation”. That moment of judgement, when we are brought face to face with the consequences of living without reference to planetary limits, is coming soon, if it is not here already and we cannot continue to structure our society and our lives as we always have. Like the people of Ninevah, we must repent and change our ways if we are to avoid disaster. Tackling climate change must be our first and maybe our only priority. We have seen in the pandemic that desperate times call for desperate measures. We have seen the consequence of being unwilling to take them. As we long to come out of lockdown and get back to normal we have to remember than normal wasn’t working and unless we suspend our usual rules of engagement, the future we face will be as far from normal as it is possible to be. As Christians, we can never be without hope, and whatever happens God remain faithful, but perhaps it is time, motivated by love, to proclaim some uncomfortable truths.

Veganuary is an annual challenge which encourages people to go vegan for the thirty-one days of January. For some this will be a permanent. For others, like “Dry January” it functions as a fast, balancing out the excesses of Christmas. There are many reasons why people don’t eat meat, Sometimes this is because they believe it is healthier, seeing vegan and vegetarian as a lifestyle choice like low fat, low carb, others for religious reasons, Buddhists are vegetarian and Jains are vegan. Christianity however, doesn’t insist on any dietary restrictions, although fasting is an important part of some Christians' spirituality. So it comes as quite a shock to find St Paul, in this week’s epistle, advising about what should and should not be eaten. It would be easy in the light of verse 13 to imagine that Paul is thinking about vegetarianism, but Paul is not writing not eating meat per se, it is the provenance of the meat which is causing the problem. It was common practice for meat offered for idol sacrifice to be sold in markets and served in banquets in the idol’s temple. This was simply part and parcel of life. Whether this was acceptable for Christians was debatable and people’s consciences differed. Some thought it was fine, because as all Christians should know idols are not real, therefore the meat was just meat. Others were worried about being complicit in idolatry. For Paul, the crux of the matter was not whether the meat should be eaten, personally he thought it didn’t matter, but a matter of respecting consciences. Going against was one’s conscience is wrong. Consciences are given by God as guides, and are the barometer by which we judge our own actions. Our consciences can be more or less atuned to God's will but going against one’s conscience is sinful and encouraging someone to go against their conscience is also sinful. The general rule seems to be don't tempt others. Therefore, if someone considered eating idol meat sinful, out of respect for their conscience, all should stop eating meat at communal gatherings and in their company. An close analogy might be refraining from drinking in the presence of a recovering alcoholic, for whom drinking would be destructive, as an act of solidarity and in order not to tempt them. Although we are no longer concerned about eating meat sacrificed to idols, we are concerned about eating meat. Some people’s consciences require them to give up meat because they believe it is wrong to eat another sentient creature, others because they are concerned about the carbon footprint involved in meat eating. Some are vegan, some vegetarian, and the option of flexitarian, where meat consumption is reduced but occasionally enjoyed is becoming increasingly popular. Still others eat meat regularly, but show a concern for the provenance of their food, looking for locally produced meat which is reared to high animal welfare standards. All do this in good faith. However, this passage suggests that just because Christians can do something doesn't necessarily mean we should. The fact that something is 'allowed' doesn't always make it right. We have consciences for a reason and in an age when excessive meat consumption is a factor in our ecological crisis, and poor animal welfare standards strongly implicated as a cause of our present pandemic, our consciences might be stir us to consider prayerfully how much, what kind, and even whether we eat meat at all. Whatever we decide, the sake of those who consciences are telling them not to eat meat, or eat less of it, it might be wise if Christian hospitality had meat free as its default setting. 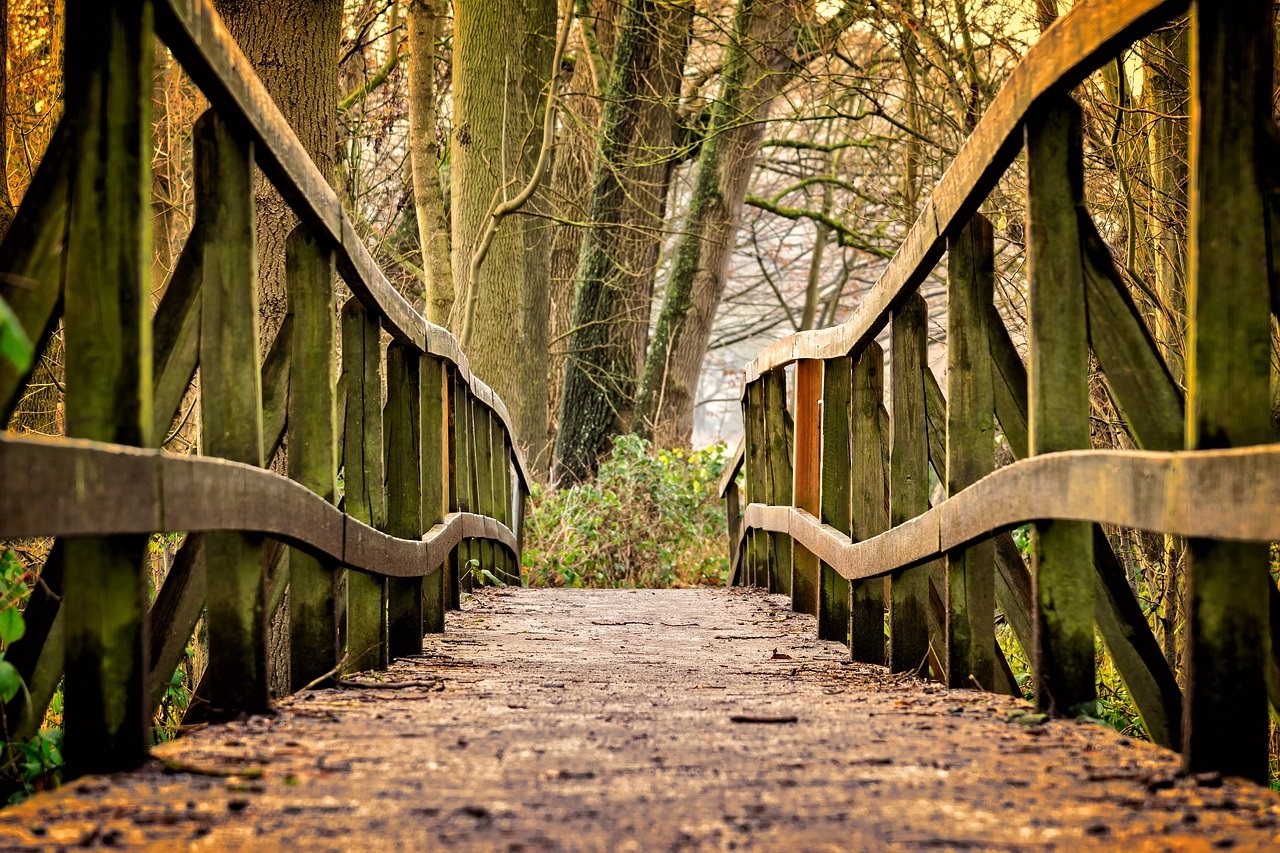